Whilst their sound takes influence from the likes of Catfish & The Bottlemen, Arctic Monkeys and The Wombats, their own style is built upon with driving rhythm and hook-filled melodies.

Having released their debut single ‘Simple Things’ at the beginning of April 2021, Don’t Tell Mum followed this up with their first gig filmed at Camelot Studios. It amassed a whopping 15’000 views in just under 2 weeks and counting.

DTM released their second single ‘Lookin' so Good’ on the 29th of October. This was shortly followed up by a support slot with legendary Irish Rock band Aslan at a sold out 3Olympia Theatre in Dublin on November 1st.

2022 has a lot in store for the band as they plan to release an EP before their sold-out headline show at Dublin's iconic Whelan's on May 21st. As well as that, the band have further support slots with Aslan as they travel around Ireland for their 40 year anniversary tour.

Huge praise has since come with a plug on The Chris Moyles Show on Radio X in the UK, which led to an influx in the band’s following and an opportunity to engage with fans across the pond. The first single ‘Who’d Have Known’ will be released on May 6th. This will be part of their debut EP ‘Running Riot’ which is due to be released later in the year.

All upcoming dates will be available here when gigs are confirmed to come back.

Wandering Star is the fourth and final release from Don’t Tell Mum’s debut EP ‘Running Riot’. The song in its nature is unlike anything the band have produced to date through its ever-changing structure and form. An intro of sparse guitar and soft, delicate, enticing vocals sets the listener up with energetic drums, driving bass and a hooky Rock guitar riff.

Lyrically the song deals with an inferiority complex coupled with resentment. Feeling inferior and patronized in a relationship which ultimately makes you feel worthless and as a result, resent the other person. A lot of people are in relationships where they're talked down to, condescended and belittled and it creates a toxic environment in which a power struggle forms.  This insight into a personal situation that will resonate with a lot of its listeners due to the unfortunate occurrence of a power struggle in a relationship.

‘Simple Things’ is a song that deals with loneliness, isolation and vulnerability. It juxtaposes the simplicity of life with complex feeling and emotional withdrawal. It demonstrates the cyclical nature of life once a particular feeling sets in whilst also acting as an escape from one’s own internal struggles. We felt this was a particularly fitting song to release as our debut single, as we feel it is very relatable during what has been an incredibly difficult and challenging time for everyone. It conveys a very simple message of ‘it’s okay not to be okay'. 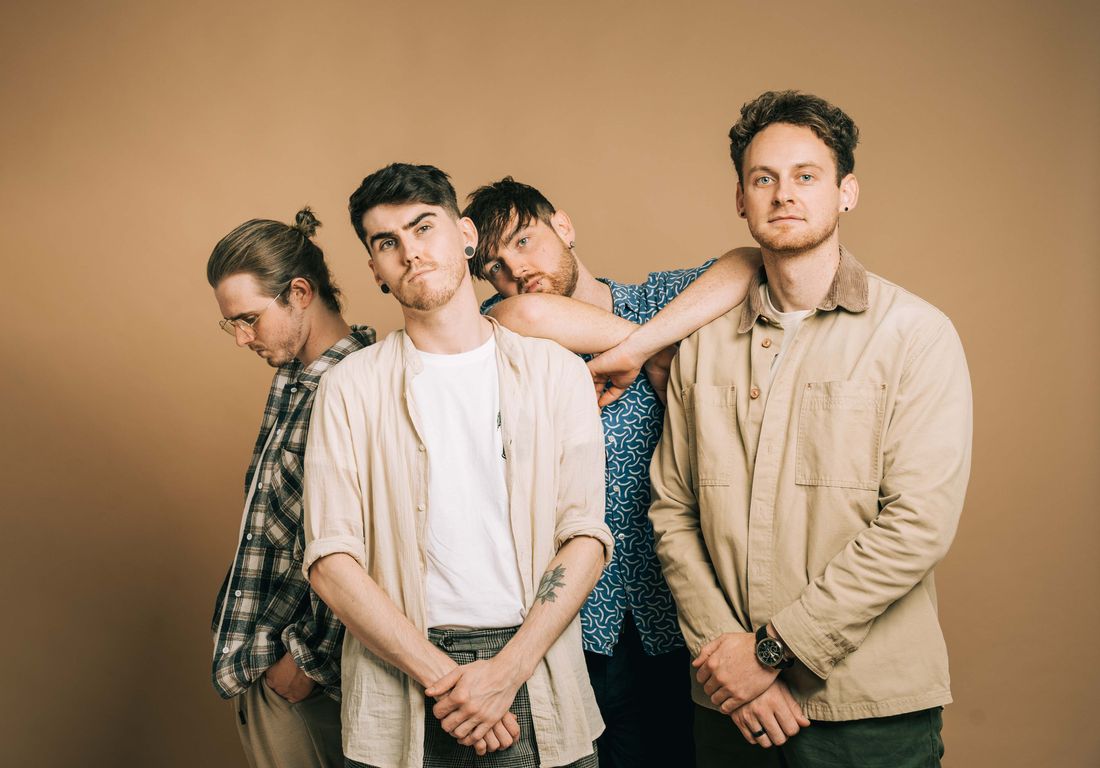 Be The Animal (Official Video Live at Whelan's)